A Brief History of S&WMC

In the 1920s and 1930s members competed successfully in many National and International events such as the Six Day Trial, the Motorcycle Club’s London to Edinburgh, London to Exeter and London to Lands End Trials, and the Isle of Man TT Races.

They organised many different types of event including the Madresfield Speed Trials along the undulating Drive of Madresfield Court, and Motorcycle Hill Climbs on the public road at Angel Bank between Ludlow and Cleobury Mortimer, something that would be impossible today. 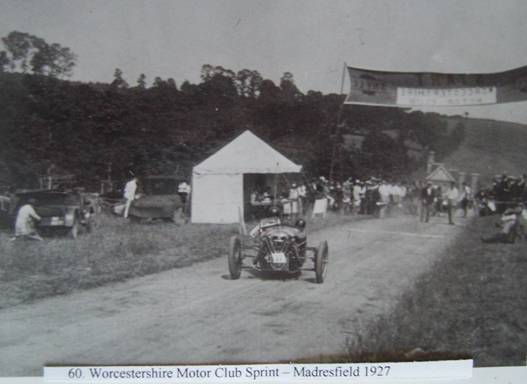 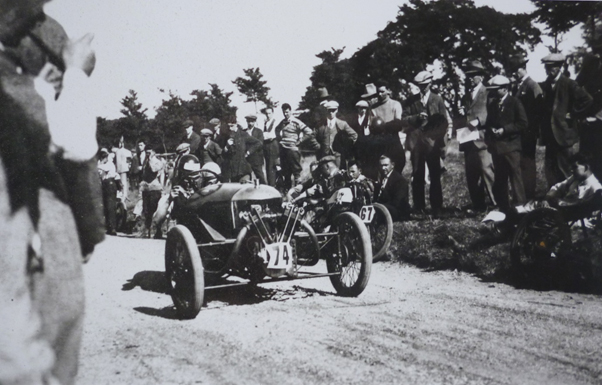 Some members entered rallies such as the RAC Rally in the late 1930s. Dr. Steel competed in the RAC Rally in 1937 in a Rover 14 and in 1939 in a Lancia Aprilia. George Goodall entered the 1938 RAC Rally in a works Morgan as part of a three car team including H F S Morgan and E D Bowman.

George Goodhall starting a special test on a rally in 1937

The second World War stopped activities for a time and things were slow to pick up afterwards. The motorcycling members splintered off to form the Worcester Auto Club and many other clubs began to form in the Midlands area. The Worcestershire Motor Club emerged as a front runner with members winning awards in many of the larger events. 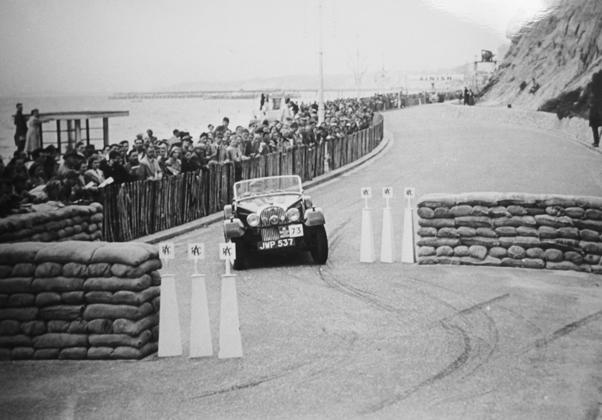 As motor cars became more available a new club was formed in 1960 by employees of four of the big engineering firms in Worcester, Heenan & Froude, H W Ward, Archdales, and Metal Constructions. Appropriately it was called The Sixty Motor Club.

Since the merger the club has developed into one of the most respected in the country and is able to boast many past and present champions among its members. Such people as Brian Culcheth, Russell Brookes, John Brown, John Price, Graham Middleton and Alastair Moffatt are or have been members in recent years.

For five years in the 1970s the Club had a permanent headquarters in a converted school in Foxwell street, Worcester, but the financial burden of running a full time club became too much. From then on the Club has met in various local pubs such as Bransford Lodge, The Fox at Bransford, The Crown at Hallow and the Huntsman at Kempsey. 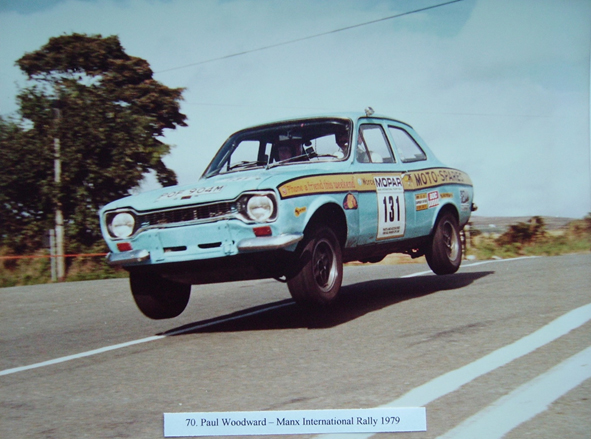 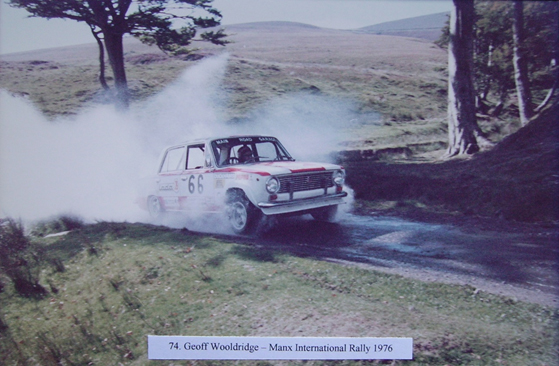 Over the years the Club has organised a number of National and Regional Championship events such as the Greenleaves Road Rally, the Corkscrew Autotest, the Heart of England Stages Rally and the Woodpecker Stages Rally. 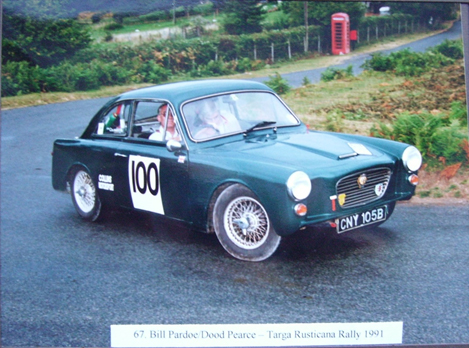 This is a very brief history of the Club, a book is available from Dood Pearce, this provides a great narration of the club history, with superb photo's included.